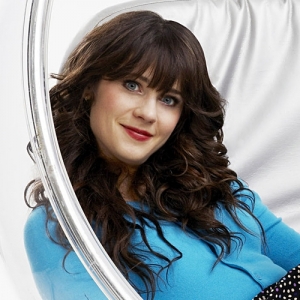 Zooey was born on January 17, 1980. She is the younger sister of Emily Deschanel, who stars in Bones. Zooey starred in (500) Days of Summer and had a supporting role in Almost Famous. Zooey was in Once Upon a Mattress in 2005.

Retrieved from "https://newgirl.fandom.com/wiki/Zooey_Deschanel?oldid=4073"
Community content is available under CC-BY-SA unless otherwise noted.