Ashton Swinford is an American actor. She portrayed Rochelle on Fox's New Girl in the series' first two episodes.

Ashton Swinford is a professional actress, published writer, singer and songwriter from New York City. Born to squatters in New York's Astor Place, Swinford began performing and modeling at the age of 6.

She also showed aptitude as an athlete, and was recruited by the University of Minnesota in Minneapolis to play soccer. While in college, she returned to acting and performing. She began performing in university productions and local theatre companies. After two successful seasons with Toussaint Morrison's Hip Hop Theatre Company as an actress, singer and spoken word artist, she returned to New York and began directing and acting for companies like Red Fern, Vampire Cowboys, Manhattan Rep, The Lark, and Labyrinth. She continued her work at the Stella Adler Studio where she met her mentor and now co-founder of In the Moment Repertory, Professor Robyn Lee, with whom she co-wrote and published In the Moment: The Art of Being, a book on the acting method created by Lee.

As managing director of In The Moment Repertory, she has created, and continues to perform, a series of experimental street theater projects called "Invisible Theater" which has garnered much attention from the art community. She also continues to perform and record as a vocalist, cutting the dubstep album Saturn Return with Ernesto Pantin, and Daylight with DJ Price. Her film work has been featured in movie theatres all around the country and film festivals such as Athens International, Zero, VisionFest, New York International, Big Apple, and Tribeca Film Festival.

These days, she is based on both coasts, and formed the all-girl sketch-comedy troupe The Lucilles post-New Girl, while continuing to work in performance art and guerilla theatre. This 'guerilla-style' performance art garnered her the lead role in Marina Abramovic's controversial Museum of Contemporary Art performance, which later became the subject of the HBO documentary, Marina Abramovic: The Artist is Present. Swinford is also recording music as lead singer of the indie rock band WEST. 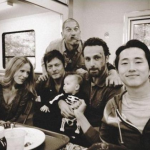 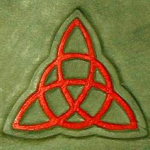 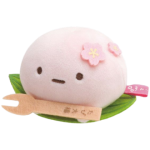 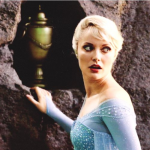